Some of you are going to love this post. Most of you will hate it. My job is to ell the truth. Sometimes the truth hurts, and some of you can’t handle the truth. However, the truth shall set you free. I’m out of clichés. Bernie Sanders is an admitted “democratic socialist”. There used to be a time not that long ago where socialism was proven to be a very bad thing in America and one step away from communism. 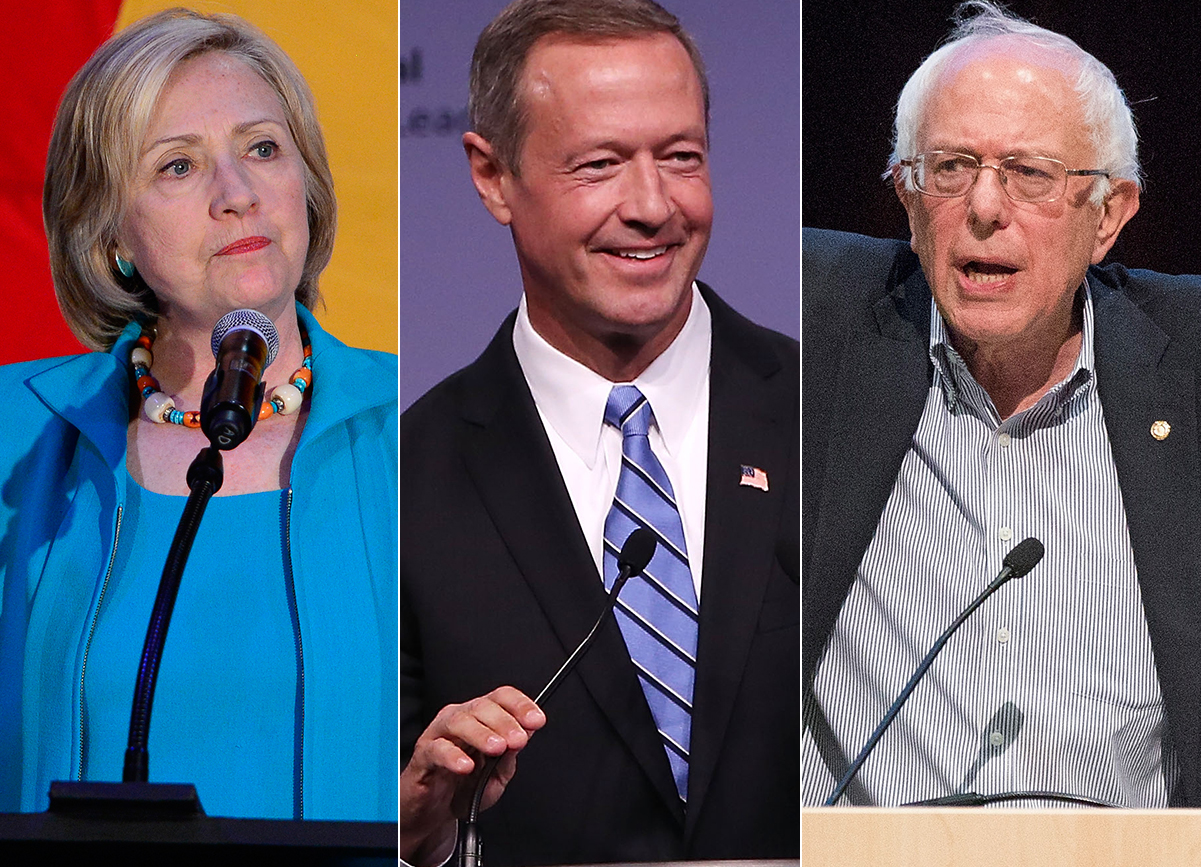 NOTE: THIS IS NOT AN ENDORSEMENT OF THE DEMOCRATIC PARTY! Let me get this straight. The City of Pittsburgh has a population of 307,000. There are 175,000 Democrats who outnumber Republicans 5 to 1. In a city that has been ran by the Democratic Party for over half a century, only 44,000 turned out. That’s 25%. Bill Peduto won the Democratic nomination with 52% of the vote. 22,800 voters is only 13% of the total number of registered Democrats.