NOTE:  THIS IS NOT AN ENDORSEMENT OF THE DEMOCRATIC PARTY!

Let me get this straight.  The City of Pittsburgh has a population of 307,000.  There are 175,000 Democrats who outnumber Republicans 5 to 1.  In a city that has been ran by the Democratic Party for over half a century, only 44,000 turned out.  That’s 25%.  Bill Peduto won the Democratic nomination with 52% of the vote.  22,800 voters is only 13% of the total number of registered Democrats.  Barring a monster upset by Republican nominee Josh Wander in November (although I hope he does!), our next mayor has just been selected by 7.4% of the total population of this city.

As much as I want to complain about the Democratic political machine running this city, I can’t.  Do we really have a population that is so uninformed about what is going on in the world around us?  Or do we really not care?  I have heard many people complaining that their vote doesn’t matter or that it doesn’t count, despite turning out in droves for last year’s presidential election.  Don’t we know that these local races have more of an effect on our day-to-day lives than anything done in Harrisburg or D.C.?

We like to complain about all of the problems their communities and cities are having yet we don’t bother to go to the booth to do something about it.  With freedom comes certain responsibilities.  One of which is to tell our elected officials our concerns and hold them accountable when they don’t do their jobs or even bother showing up for them (cough Luke Ravenstahl).  If we don’t stay informed and stay on top of them, it allows our officials to dictate and rule over us.  Wasn’t that what our founding fathers fought against? 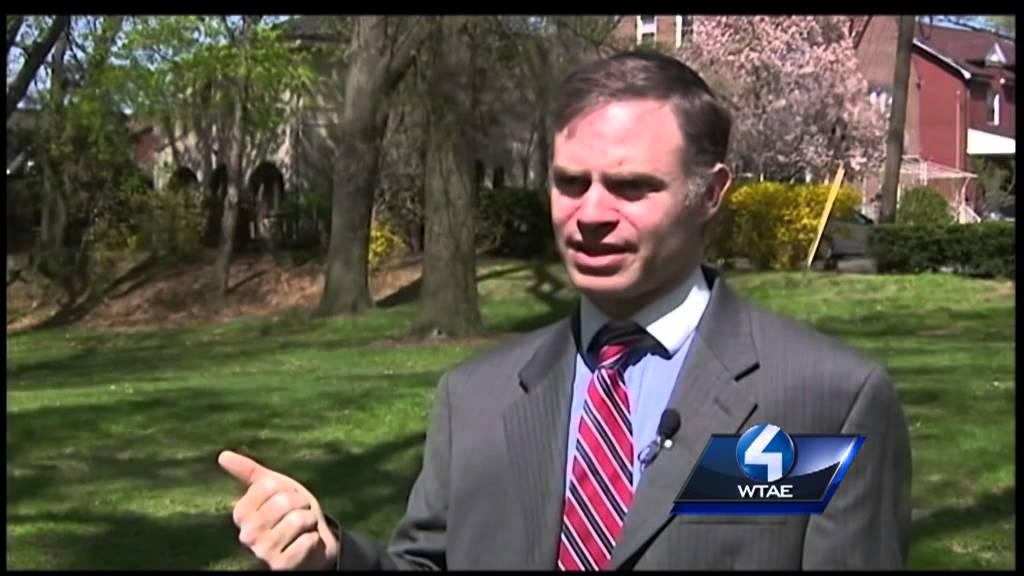 You know what?  I think Josh Wander actually has a decent chance of winning in November.  All we have to do is inform people of the Democratic political machine and get the independents involved.  With such a pathetic turnout, I can assure you that every vote will count.  As yesterday just proved, it doesn’t take a lot to win.