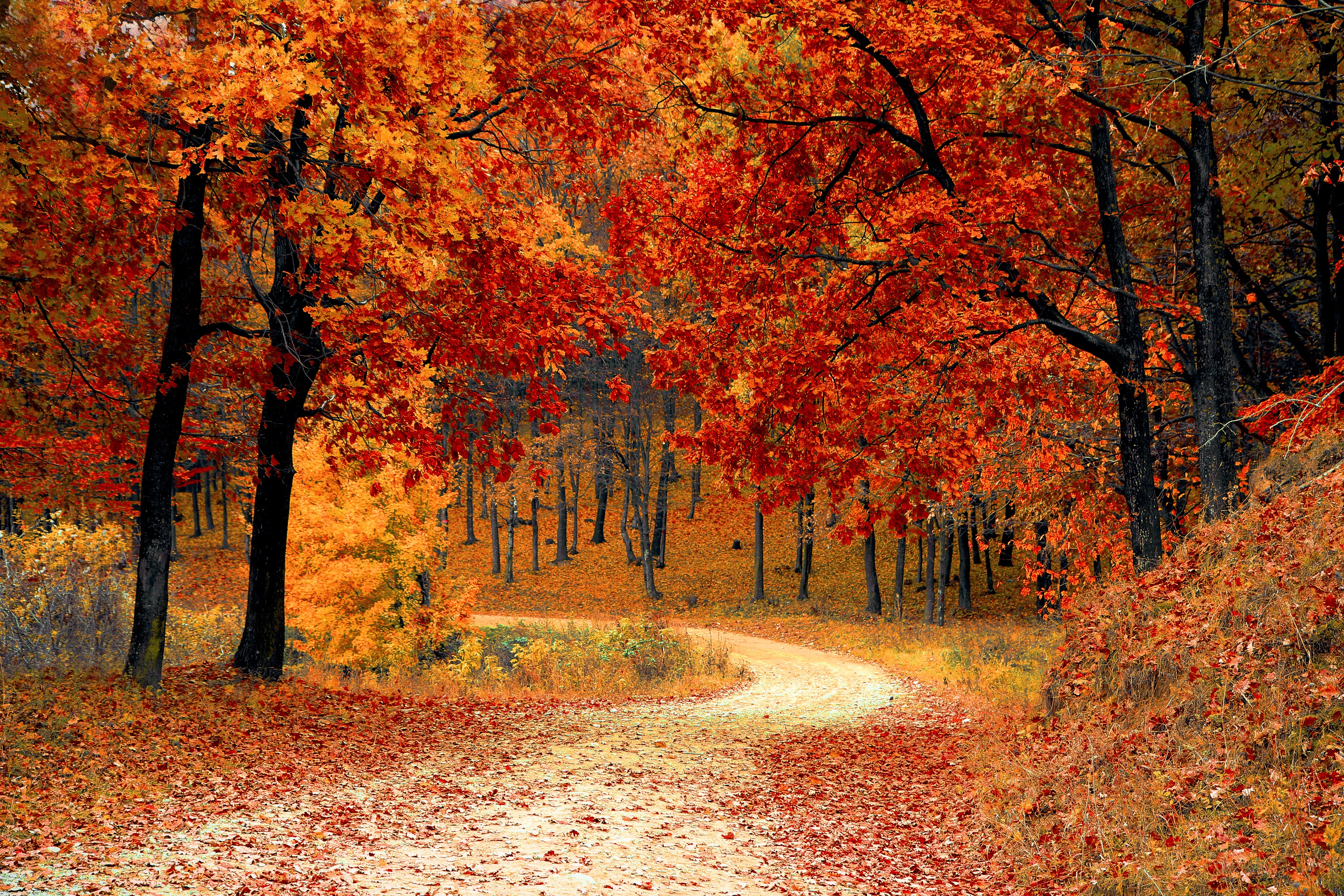 Trick or treat!  Did you think I was talking about the Christmas season?  Of course not!  Fall is by far my favorite season of the year and it has finally come around again.  The leaves falling from the trees in a variety of color, the smell of apple cider, the harvest of the fruits and vegetables, hay rides, cooler weather…AND EVERY SINGLE MAJOR SPORTS LEAGUE IN ACTION!

It’s the beginning of both basketball and hockey season.  Every fan has hope that maybe this year will be the year their team bounces back and makes the playoffs or wins a championship.  Some of these hopes are legitimate; others can be described as lunacy.  Football season is still somewhat fresh, some fans hopeful and optimistic while others are still hoping for a turnaround before it’s too late.  For baseball, reality is setting in for a lot of teams.  Some are just playing out the rest of the year, others assured of a playoff spot, and a few hopefuls are still waiting for their invitation.  When you include college football and the WNBA finals, there’s no better time of the year to be a sports fan.

Of course, it helps if your local sports teams are pretty good.  Here’s what I’m expecting for the rest of the fall.

So the end of the regular season draws near with the team well assured of at least a wild card spot…again.  Playing the wild card game was fun in 2013 because it was the first playoff appearance in 20 years.  2014 was fine as well because they fought so hard to get back to the playoffs.  But this one-and-done game is starting to get old.  After a win in 2013 and a loss in 2014, the goal was to avoid this game this year.  Instead, the second best team in baseball will have to face the third best team in baseball (the Chicago Cubs) in a one-game playoff and the winner will have to face the best team in baseball (the St. Louis Cardinals).  Advantage L.A. Dodgers and N.Y. Mets.  Maybe the Pirates will break through after all, but it’s a tough road ahead of them.  There’s a point where it’s time to say championship or bust.  Are we at that point yet?

Three games into the season and the Steelers are 2-1 with the only loss coming against Tom Brady and the New England Patriots.  That’s probably the best they could have hoped for.  Except there is one major problem… 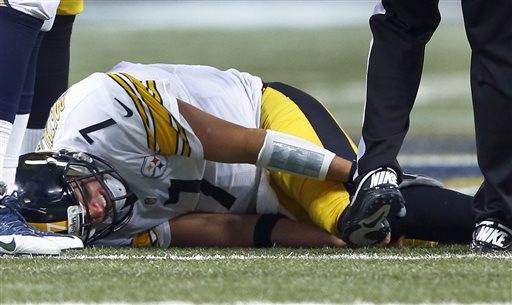 Starting QB Ben Roethlisberger is out 4-6 weeks with a sprained MCL and a bone bruise.  I certainly feared the worst when I first saw the injury.  So now the reigns are given to Michael Vick, certainly a huge downgrade from Big Ben.  The upcoming schedule is daunting and Vick is certainly better than anyone else on the roster or free-agent market at this point, but there are two things that come guaranteed with Vick:  turnovers and injuries.  However, with the strength of the Steelers being on the offensive side of the ball with a good offensive line and the best wide receiver and running back in the NFL, this might be the best supporting cast Vick has ever had in his career.  He doesn’t have to win the game; he just needs to not lose it.

So now it’s hockey season.  Last year ended with a disappointing and brief trip to the playoffs after almost playing themselves out and needing to win on the last day.  It was clear that what they had on the roster last year wasn’t enough.  Between under-performing players, injuries, and salary cap problems (How do you not have enough cap room to sign a scrub at the end of the season?), last season was a disaster.  Trading for Phil Kessel was a great move and pairing him with Malkin or Crosby along with getting rid of the junk of last year should be enough to make them respectable again.

There’s a lot to look forward to in the next few weeks (hopefully).  It should make for some interesting times here in Pittsburgh.  Twelve years ago, the only thing we had to look forward to was football season; the Pirates were irrelevant after Memorial Day and the Penguins weren’t much better.  Expectations are high for now.  Enjoy it while it lasts!